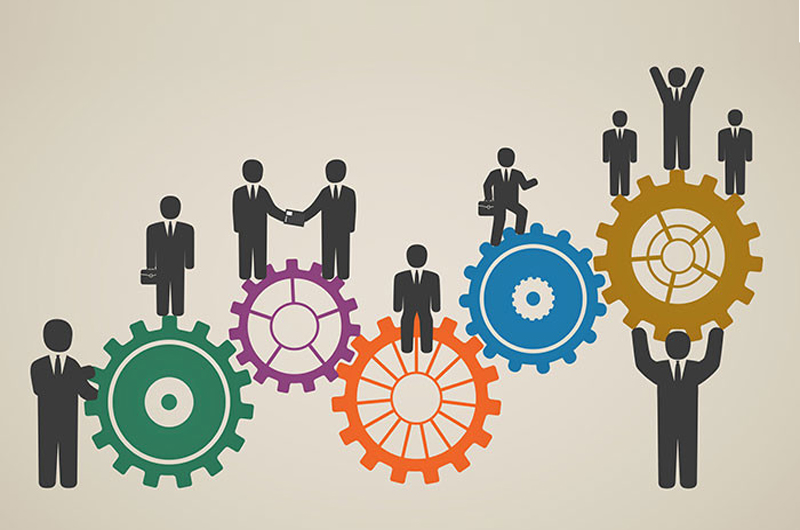 Productivity: Why you really should care…

News about the stagnant levels of productivity growth in the UK are increasingly common. Certainly, the Bank of England and the Government are preoccupied with the so-called ‘productivity puzzle’, with productivity slowdown in the UK more severe than in other advanced economies. At the same time, and despite these recurring headlines, very few businesses seem particularly concerned with the issues of productivity.

So what is productivity and why does it matter?

The UK faces different problems to most other advanced economies because of its economic geography, with some of the widest variations in productivity between regions and cities any country globally. Perhaps predictably, levels of productivity are more than 70 per cent above the UK average in London whereas less than 200 miles away in Wales productivity is only 70 per cent of the UK average.

Most SMEs are concerned with profitability and occasional business growth, and while not the same as productivity, the issues are related. The productivity puzzle is complex and multi-faceted, shaped by factors such as investment and technology to skills, work and wellbeing, although exactly how these factors affect productivity is still an open question. In the Sheffield City Region  making SMEs smarter is a particularly important piece of the puzzle in raising productivity.

SMEs tend to be less productive than their larger counter parts, although there is often scope to be more productive. The challenge is often in identifying what steps can made and then how to best go about implementing them. The starting points for many SMEs is a process of self-reflection, and can start with reviewing operational processes; ensuring that employee both are appropriately skilled and deployed; making sure that the technology and tools are right for the business; and that recognising the management and leadership team in setting the vision and ambition of the business.

It is often the case that many SMEs are so absorbed by doing business that they do not have the time to embark on the business planning to ensure their future competitiveness – but this is time well spent. The newly established national Productivity Insights Network, led by Sheffield University Management School is funded by the Economic and Social Research Council to change the tone of debate, by identifying robust insights and practical steps to working with partners from academia, industry, government and charities. 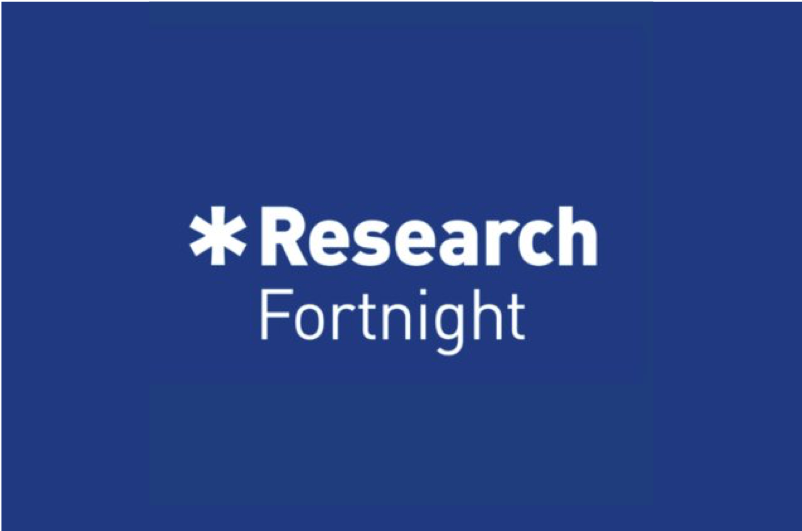 Productivity debate needs a reboot, in theory and practice

Ideas from many disciplines are needed to understand and address the UK’s distinctive problems, say the leaders of a new research network.

The Nobel prizewinning economist Paul Krugman famously quipped that “productivity isn’t everything, but in the long run it is almost everything”. In its simplest form, productivity is a measure of the value produced per hour by the average worker. This is still the best overall index of living standards and prosperity.

In essence, productivity reflects how smartly we work. This does not just depend on the behaviour of individual people or firms, but on the interactions between a firm and the broader market, and the technological, institutional and cultural settings in which it operates.

A wide range of data suggests that productivity growth across the industrialised economies has slowed since the mid-20th century. This slowdown was evident by the turn of the millennium, but became much more marked after the global financial crisis.

Alongside this general puzzle there are some specific concerns for the UK. Its productivity slowdown appears to be one of the most severe among the advanced economies. Different places show some of the largest productivity gaps in the industrialised world. For example, London has productivity levels of more than 70 per cent above the UK average, while productivity in Wales, less than 200 miles away, is only 70 per cent of the UK average. For many reasons, the benefits of productivity breakthroughs are not as evenly spread as they are in other countries.

The newly established Productivity Insights Network, led by the University of Sheffield and funded by the Economic and Social Research Council, will consider all of these issues and seek to throw light on them by incorporating a range of thinking and ideas from different fields of social science, not solely economics.

The network will tailor its work to the UK context, integrating analyses and ideas from a range of fields including psychology, sociology, organisational science, geography, labour relations and environmental sciences, as well as economics.

Thinking started to change in the 1980s. Ideas regarding the role played by scale, systems, networks and knowledge spillovers in driving innovation were emerging from studies in business and management. In political science and sociology, the role of institutions in fostering economic development became more central.

These ideas reshaped thinking about productivity, just as the global economy entered a period of rapid globalisation. Since then, the rise of the so-called weightless economy, based on ideas and information and driven by rapid advances in digital technologies, has transformed many industries, especially in services. This challenges how productivity is understood and measured, especially in a country such as the UK, where services dominate the economy.

The future may see further changes due to the rise of automation, artificial intelligence and big data, alongside the effects of increasing ageing and debt. How exactly these will affect productivity is still an open question.

On productivity, the UK faces different problems to most other advanced economies, primarily because of its economic geography. It is the size of the UK’s variations that mark it out and limit national productivity growth.

The productivity puzzle, of course, is more than an academic exercise. Truly advancing the debate requires a challenge to the status quo. The Productivity Insights Network aims to change the tone of debate in both theory and practice. The emphasis is on producing insights and identifying robust and relevant practical steps, working with partners from academia, industry, government and charities. The initiative has already attracted the attention of the Department for Business, Energy and Industrial Strategy and the Treasury.

Even more than promoting and conducting game-changing research, the network is committed to game-changing impact. It has an ambitious programme of engagement, based on translating and disseminating existing research as well as pursuing new interdisciplinary and applied insights. The involvement of a wide range of organisations will challenge the network to deliver results for a range of communities.

As the Productivity Insights Network embarks on its three-year programme of work, this model of working is a new approach to grappling with the productivity puzzle.