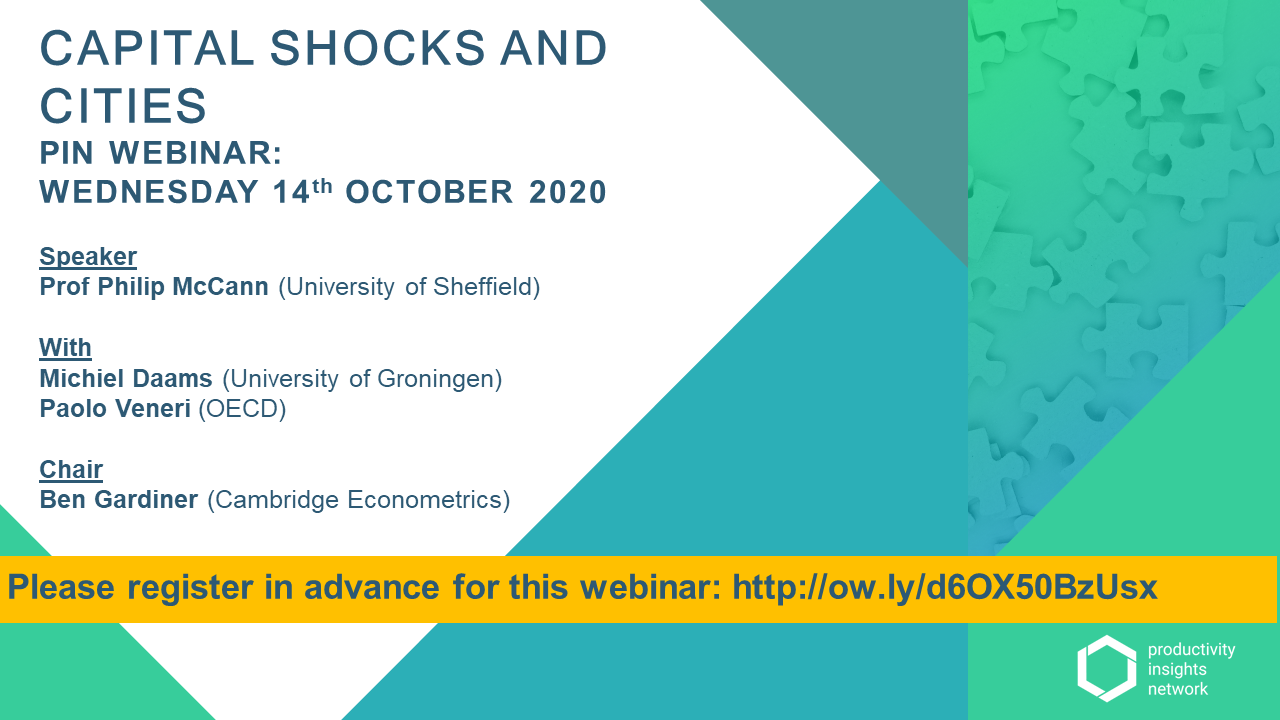 Mills argued that economic structure should influence how cities are perceived by investors, and this implies that risk-return profiles should favour growth in particular localities. In contrast, Wheaton has argued that efficient capital markets correctly price these issues in, so that structure does appear to really matter. In addition, Zipf’s Law suggests that city growth is independent of size. How are we to reconcile these three differing views? In order to demonstrate how these three views are interconnected, this paper examines the patterns of real estate investment risks across US office custers and cities between 2000-2014.  Using a uniquely-detailed dataset we see that during the years prior to the global financial crisis real estate risks were distributed across places in a manner which was broadly consistent with an efficient market driving interregional convergence. Investment risks were largely equivalent in large and small places, and in core and peripheral locations. In contrast, the shock effects of the crisis sent everything into reverse. During the post-crisis period, investment yields rose for smaller, economically weaker, and non-core locations, as investor strategies became dominated by a ‘flight to safety’. The biggest ‘winners’ from these capital shocks were the city centres of the largest and most prosperous cities, and these capital reallocations provide a rationale for why the major cities have become so economically dominant in the US interregional system.

Grab a drink and a sandwich and join our one-hour webinar on 14th October 2020 at 12:00-13:00 to hear expert insights and stimulating discussion about Capital Shocks and Cities. The webinar will include an online discussion from our speakers before an interactive Q&A session.

After registering, you will receive a confirmation email containing information about joining the webinar.